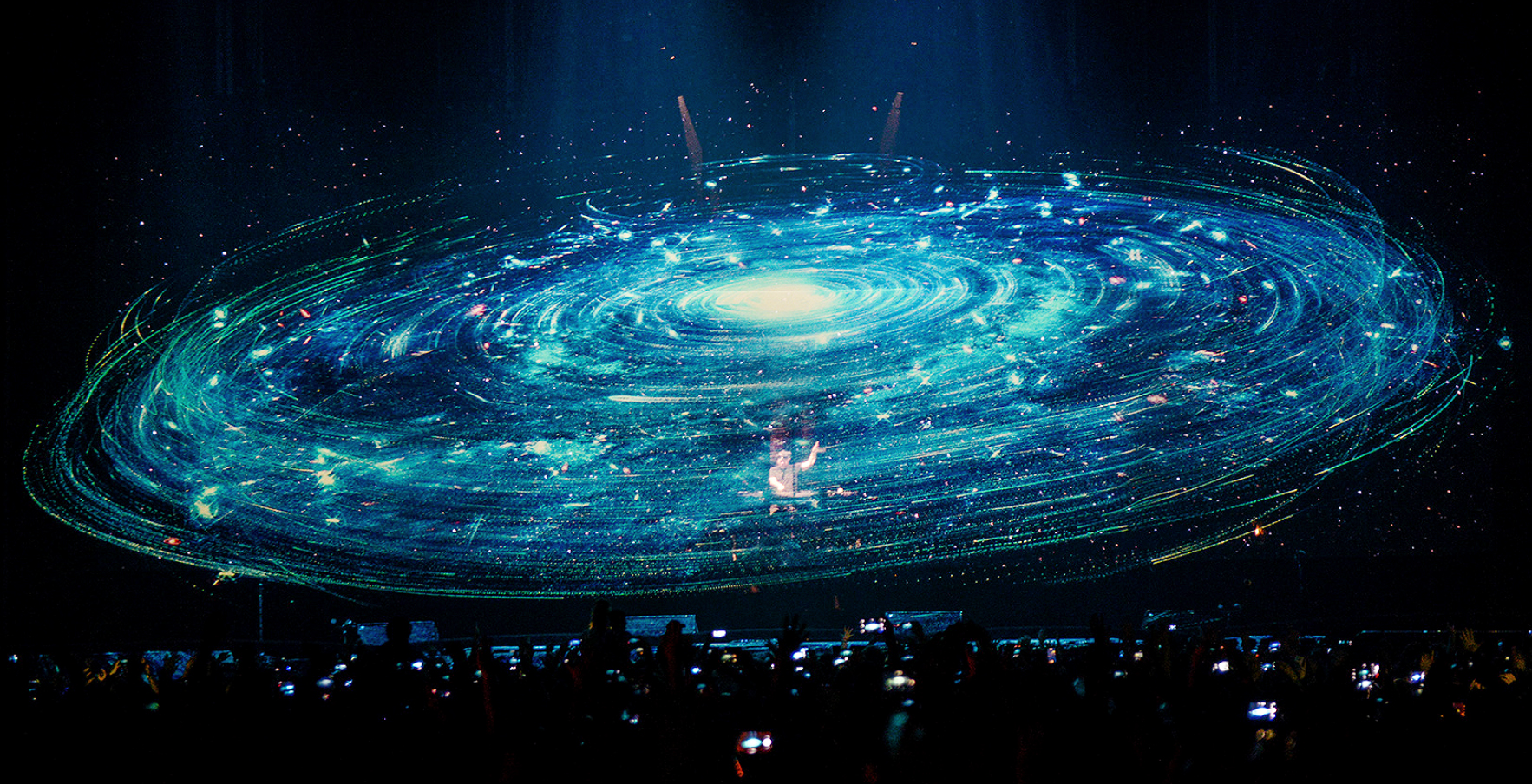 Last weekend, Prydz took over downtown Los Angeles for back-to-back sold out nights with Factory 93. Thanks to some dedicated Youtubers, VictorVisits and spiritofblizzard, we can experience both immaculate shows in full.

In between performances, Prydz took to Twitter to show the city some love:

LA…… ❤️. That was special. Round 2 tonight! And the last show of the tour.

Each night boasted a unique setlist, backed by signature Prydz productions and plenty of unreleased magic still in the works. Monikers Pryda, Cirez D, and Tonja Holma were all represented as well. Including favorites like “Opus,” “Nopus,” “Pjanoo,” “Every Day,” “All Night” and so many more.

Watch both sets below and explore the tracklists here and here.

Donda Is Here – But Kanye Says Universal Released Without Permission