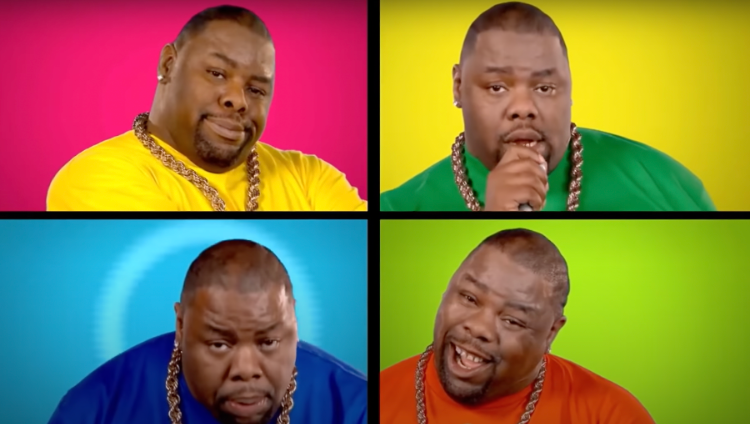 One of rap’s biggest originators, Biz Markie, has been pronounced dead. The pioneering old school rapper passed away at the relatively young age of 57.

Biz Markie, the multi-faceted rapper and hip hop pioneer, has officially passed away. Markie, whose real name was aka Marcel Theo Hall, officially died on Friday (July 16th), according to information relayed by the rapper’s family. At this stage, it’s unclear exactly what caused the death, though Markie was suffering from maladies related to diabetes and heart-related conditions.

“It is with profound sadness that we announce, this evening, with his wife Tara by his side, hip hop pioneer Biz Markie peacefully passed away. We are grateful for the many calls and prayers of support that we have received during this difficult time. Biz created a legacy of artistry that will forever be celebrated by his industry peers and his beloved fans whose lives he was able to touch through music, spanning over 35 years.

“He leaves behind a wife, many family members and close friends who will miss his vibrant personality, constant jokes and frequent banter. We respectfully request privacy for his family as they mourn their loved one.”

Two weeks ago, rampant rumors suggested that Biz Markie was dead, though the Markie family issued a statement refuting those reports. The statement did reveal that Markie was struggling with serious health issues, including diabetic complications. Earlier, rapper Big Daddy Kane — a longtime sidekick with a venerable rap career of his own — clarified that Hall was struggling but definitely alive.

Biz Markie was an incredibly talented and charismatic hip hop personality, and leaves an enormous legacy behind.

The rapper first jumped onto the scene in the late-80s with a string of hits, including “Nobody Beats the Biz,” “Vapors,” and his biggest smash, “Just a Friend.” The “Clown Prince of Hip Hop” combined big, old school beats with a distinctive voice effect and a comical approach that are now legendary.

Biz Markie also gained notoriety as a world-class beatboxer, which he often combined with rapping and vocal effects.

Unfortunately, Biz Markie has been battling weight and diabetes issues for years. Back in 2013, the rapper revealed to the New York Daily News that  he had lost 141 pounds, with plans to shed more weight. “I walk. I do the treadmill, I walk around the mall,” the rapper revealed. “I do a little crunches with my stomach, not that much. Just enough to get the engine going cha-cha-cha-cha-cha-cha! Vroooommmmm.”

More as this develops.