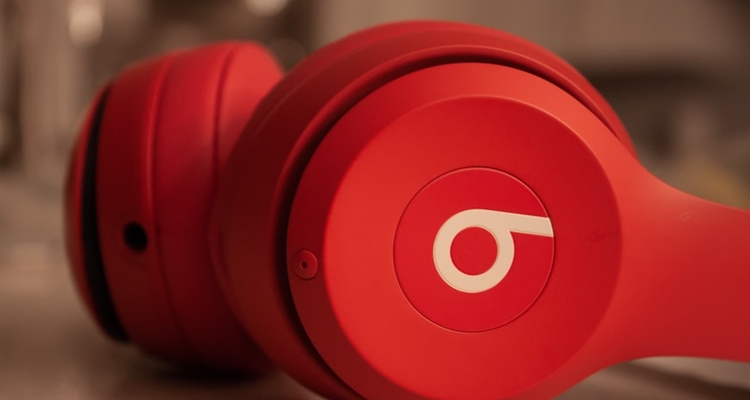 After the launch of Beats Fit Pro, Apple has discontinued several Beats models, including Powerbeats and Beats Solo Pro.

The models are mostly older versions of the Beats headphones that disappeared from the Apple site after the announcement. Missing for purchase are the $150 Powerbeats, the $250 Beats Solo Pro, and the $130 Beats EP headphones.

The Beats Fit Pro offers the same spatial audio and dynamic head tracking as the AirPods Pro. It even features the same skin detection sensor that debuted in the third-generation AirPods earlier this year. Beats Fit Pro is Apple’s attempt to offer AirPods-quality sound to Android users – platform-agnostic earbuds basically.

Beats says the Fit Pro earbuds fill a gap in their lineup between the Studio Buds and the Powerbeats/Powerbeats Pro.

Unlike the AirPods, the Beats feature a wing-tip design built into the earbud. It’s a more comfortable approach than the ear hooks in previous models. They feature 9.5mm drivers that produce a sound some say sounds better than the latest AirPods Pro.

Beats also notes that ANC, transparency mode, one-step setup, and Apple Music spatial audio (minus head tracking) work equally well on Android and iOS. The Beats app is needed for control customization of the earbuds – but that’s a small price to pay if you want platform-agnostic buds.

To answer a question that has been asked among the tech community – where does Beats fall into Apple’s line-up? Apple wants AirPods accessories to remain ‘Best with iOS,’ but that doesn’t mean they don’t want to tap into the millions of Android users.

Beats Fit Pro loaded with the H1 Apple silicon gives Android users the best experience they can get with an Apple product. That’s an essential strategy for a company that is expanding beyond just phone and tablet hardware and software.

In The End music video from Dale Ann Bradley